Well – this isn’t to complain, but it is to address stuff going on, human reactions, human tendencies, businesses, etc.

So, y’all know about my quest for wheelchair innovation/sidewalk domination, etc.  I 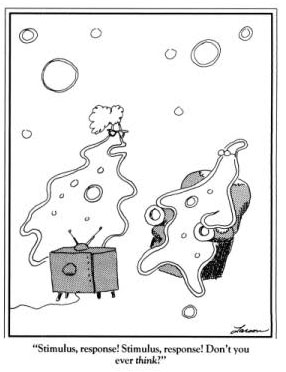 know, I go on and on and on.  Well, in my quest, I’ve discovered a “care-o-meter” in my life.  It’s amazing, it’s judging how much I care about certain things in certain situations.  Lately, my care-o-meter is at zero when it comes to reaching out to companies or people and asking for help, asking for assistance, etc.  This is a good thing, but it also makes me a little uppity in terms of what I expect back.

What do I mean?  If I reach out to a multi-million or billion dollar corporation, like a Ford, or a Tesla, or a Ferrari, I get grumpy that they don’t write back.  It’s like I am entitled for them to reach back to me simply because my inhibitions are lessened (pre-alcohol, Father.  I promise).  I’m entitled to a response, to their $ and support!!

How millennial is THAT???? 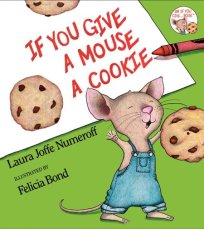 My good friend Steve S. constantly reminds me that this is the companies’ money, time, investment, etc.  I love having Steve around to keep me in reality, because it forces me to have a pitch, a hook, something that I think that the other party could profit from.  (In an aside, now I feel like I can sell an idea if given the opportunity.)  So, Steve is right, and I need to remember that I’m asking for things that I’m not entitled to.

As a human, though, I think we’ve entered into a different plane.  If I, as a human, reach out to someone or they reach out to me, I think it’s inherently human to respond or hope for a response.  I think, even if you are super introverted, that humans ultimately expect dialogue or call-and-response relationships at a minimum!  It’s a basic human need – we need other humans and that response.  Even hermits need it.  So on that level I think that we are all entitled to a response when we reach out to people or companies, even if it’s a negative response.

I have reached out to many companies.  I have gotten a response from several, to which I’m extremely grateful.  The majority though haven’t even responded with a “no thanks”, which is disheartening.  It’s a small thing, to respond to inquiries.  It’s often overlooked for the sheer volume of inquiries, but I think a good investment in any company is a social media/inquiry response person, to read and respond.  (Anyone hiring???).  Let me ‘splain- I got a note back from Lamborghini, after I pitched a partnership.  In the note was a polite “no thank you” from the company, after obviously reading the email.  I leave with a happy feeling because I feel validated as a human, I have had fulfilled a basic human need of interaction and relationship.  And they said NO!

Contrast with… well, I’ll leave them unnamed.  I found a contact email, emailed it twice over 6 months to gauge interest.  No response.  On the third try, I got a mailer daemon saying my email had been blocked.  Not that the email had problems but that my email was blocked.  That company lost a fan that day, just because a simple “no thank you” wasn’t available.  I get it, I could be spam.  But why have a contact email if you aren’t going to respond!?

Contrast again with another company.  I reached out on Twitter and said, “hey, who do I talk to about this idea?”  I got a tweet back with an email, and an invitation to write for further information.  How cool is that?  They might not do anything, but they responded!

Ok, so this is a lesson for me.  I tend to be bad about being responsive in a timely fashion.  My own desire should be motivation for me to be better about responding as well, both emails and comments and whatnot.

I also encourage you, reader-land, to think about how you interact during the day with everyone, remembering that as humans we have a need to interact.  And hold me accountable for it!

1 thought on “A little bit of response”