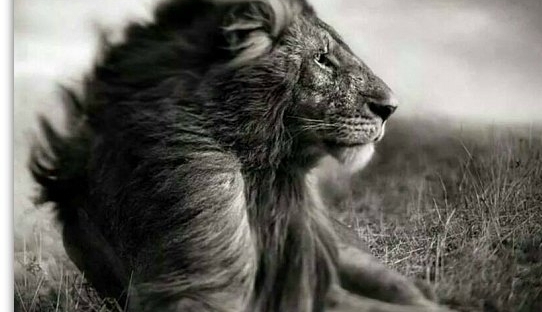 My brother Glenn, the Tisroc, mhlf, (bonus points if you get the reference, Reader-land!) came to visit with three of his beautiful daughters for a week!  I only get to see him once a year, but it is what he did for me that spurs this post.

He was able to help me connect my mac to the Tobii, so now I have access to pictures, programs, iChat, and most importantly, my mahoosive music collection.  I have 4537 songs and talks. I haven’t listened to them since December.  If you know me, you know I love music.  Tie it in, music is the language of the cosmos!

So Glenn, thank you so much for this!  I cannot express it in words!

You can see the trends I went through in music, my college indy phase, surfer phase, classic rock, hard metal, prog rock that wasn’t Rush, because they have been my favorite since high school, the pop phase, reggae, jazz, classical, up to 2012, then from angry patriotic when Benghazi happened, to a shift to Flogging Molly, and then a major shift to sad and religious when westerners were getting beheaded in Syria, Cat Stevens, and Jethro Tull and Sia.  I know what things caused each shift.  Some groups or singers transcend the phases, like Rush or Genesis, and I will add in one more.

She’s an interesting artist, in that she makes quirky music and never is on the radio. She probably stopped putting music out by now.  I have always been quirky in music tastes, to be fair.  And I remember buying her album in the apartment, so at least ten years ago.

Anyway, I am getting reacquainted with my music, and then one song stuck out at me.  The Call, by Regina Spektor, from the Prince Caspian movie.

This one was personal.  I was dealing with stuff at work, it was complicated, but I will say that I didn’t feel the commitment from my organization and this was a way to motivate me to do the job.  I know, it’s silly, but at the time I was highly motivated to do great things, alone or with my team.

Man, I was dumb.  Now the song has different meanings!  I put down the lyrics here…

So, going off to war, that is something to sing about.  But this song captures the essence of Goodness, as written by Chesterton and Lewis, and it just works perfectly.  For me, I am dying.  I could give up, I could go out and euthanize myself.  But no, I have this song to remind me…

The seed of God, starting out as a feeling, and growing into a huge thing, that is getting to know our faith!  It’s unchanging, even as the world is telling us to get with the times!  And the sadness of death is passing, if we truly believe.  Because heaven is real, and the power of a name is beyond physical limits, as when God said His NAME from the burning bush, and when Jesus repeated it in the Gospel.  I’ll come back, when you call me. No need to say goodbye!

Holy cow, you have to be able to see it!  And it helps that the music and singing are beautiful.

So as I listen to melancholy music, thanks Mel, I leave you with that sentimental thought.  It might be silly, but I think you will see that I am very willing to find meaning in things others dismiss.  And I don’t regret it.