As soon as the post went public, I read what the US Conference of Catholic Bishops did, and I have been swearing up and down today. Buckle up, Reader-land, this one’s long.

I know this blog has been more of a Catholic rant zone than about my ALS, and I’m sorry.  I can only share so much with you before it gets morose, and this way you get to see what a dying man thinks.  I will share funny ALS stories next, I promise.

This Wednesday marked the first podcast of St Phillip Institute, with Dr. Stacy and Bishop Strickland.  At the end of the pod, they talked about getting into the chariot, like St Phillip did, to evangelize the eunuch.  Well, it spoke to me that after what I posted, here and here and maybe here, I had a duty to speak.  Even if it is only to Reader-land, about the Gospel I have received.

This is taken from America magazine, all emphasis mine:

… the bishops voted 143 to 69 to keep the language, with four bishops abstaining.

What was the language?

“The threat of abortion remains our preeminent priority because it directly attacks life itself because it takes place within the sanctuary of the family and because of the number of lives destroyed,” the letter reads. “At the same time, we cannot dismiss or ignore other serious threats to human life and dignity such as racism, the environmental crisis, poverty and the death penalty.”

What was the objection?

… Cardinal Cupich said he was not satisfied by the paraphrasing of that paragraph written by the letter’s drafting committee, reiterating his suggestion that the full paragraph be inserted into the letter. The cardinal referenced a speech given to U.S. bishops on Nov. 11 by the papal nuncio to the United States, Archbishop Christophe Pierre, in which he urged them to consider “practically” how they have “received the magisterium of Pope Francis.”

Speaking after Cardinal Cupich, Bishop Robert McElroy of San Diego took exception with the letter’s framing of abortion as the bishops’ “preeminent” concern. He said that the letter will be used by some Catholics to advance the idea that abortion is more important than other social issues.

“It is not Catholic teaching that abortion is the preeminent issue that we face as a world. In Catholic Social Teaching, it is not,” he said. Bishop McElroy said that the pope takes a different view, and voiced support for adding the full paragraph from “Gaudete et Exsultate.”

If you can’t play the audio, it’s a record scratch.  The music stops, because something unwanted has just showed up.

Maybe I’m not being fair here, but I am calling out one Cardinal, one Archbishop, and one bishop for being flat out wrong.

First, Reader-land, you need to know that Catholicism does NOT follow the magisterium of any pope, so for Cupich and the envoy to insist that we follow the policies of ANY pope outside of faith and morals is wrong.  They are lowering the office of the pope as if he were the head of a political party and they need to get in line.  No, the pope’s politics ARE NOT magisterium, and cannot be.  Why?  Because bishops are the guardians of the deposit of faith, they can’t add or subtract from it.  To say the pope has a magisterium means that he’s not teaching revealed truths of the faith, but human policies that he cares about personally.  I have a second shout out to Bishop Strickland for defining it, in the same podcast.

Does that make sense?  I guess I should explain more.  Catholic doctrine doesn’t change.  The deposit of faith is the fullness of Truth, revealed by Jesus.  And He says He is the Truth, we can’t add or change Jesus!  This also means that revelation is done, and our understanding of revealed truth is developing.  Are you tracking?  I really want to be clear on this, the Catholic Church does NOT follow the pope’s political ideas unless they are to do with faith and morals.  And the current teachings aren’t on faith and morals!

Politics are not revealed truth.  Revealed Truth is the magisterium of the Church, not the pope.  He’s a guardian, not the creator.  So, Cupich and nuncio Archbishop, you are very very wrong.

Second, the concept that the church doesn’t hold abortion higher than the other stuff; again, that is wrong!  The first principle of Catholic social teaching is respect for the human person.  This includes the poor, the immigrant, etc, but the foundation of any of the other dignities that humans have a right to is the right to life!  The uniqueness of each individual human being is the primary point because humans are made in the image of God.  Without life, there is no poor, no immigrants, etc.  It’s the foundation of all of Catholic social teaching.  For a bishop to create a false dichotomy and say that slaughter is equivalent to immigration and education is criminal.  That he uses it to berate the faithful!  That is like what I wrote about Fr Martin.

And not to put too fine a point on this, but intentional abortion is intrinsically evil, meaning in and of itself it is immoral and evil.  It cannot be used as a primary good.  You can’t say that allowing abortions decreases the environmental impact, you are doing something evil.  The end doesn’t justify the means.

This is what I was talking about in the last post.  We have to know our faith so that when confronted with this type of article, we can see through the garbage and see the Truth!  Even our bishops aren’t properly educated, or they are willingly ignoring Christ.

Let’s be honest here, 69 bishops don’t think abortion is the preeminent issue.  They voted against the language.  Sixty nine!!!  Bishops, successors of the apostles!!

People, wake up!  The crisis is already here.  The same as the clergy who bent the knee to Henry viii ( I am I am), so these false shepherds are.  I know I am being harsh but someone has to say something, we can’t be deceived in the open like this! 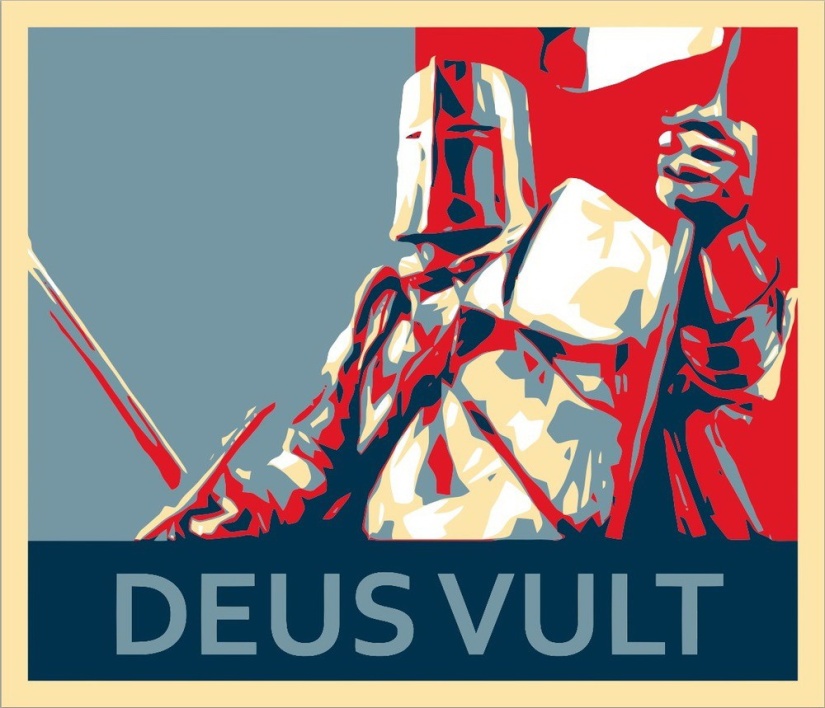