Good morning, everyone, I hope you are in the mood for some virtue signaling!  I have extensive thoughts going on, alternating between tears and anger.  Buckle up, this is a multi part series!

I hate Veterans Day.  There, I said it.  Maybe not what you thought I was going to say, yeah?  I hate it, ever since I understood it.

On the 11th hour, of the 11th day, of the 11th month, the guns fell silent.  The war to end all wars was paused.  Yes, paused, and resumed later with a more surgical, barbaric ferocity, learned from the indiscriminate killing in the trenches to the gas chambers.  We Americans know two wars, but in Europe it’s really one Great War, the scars that can still be seen the world over. 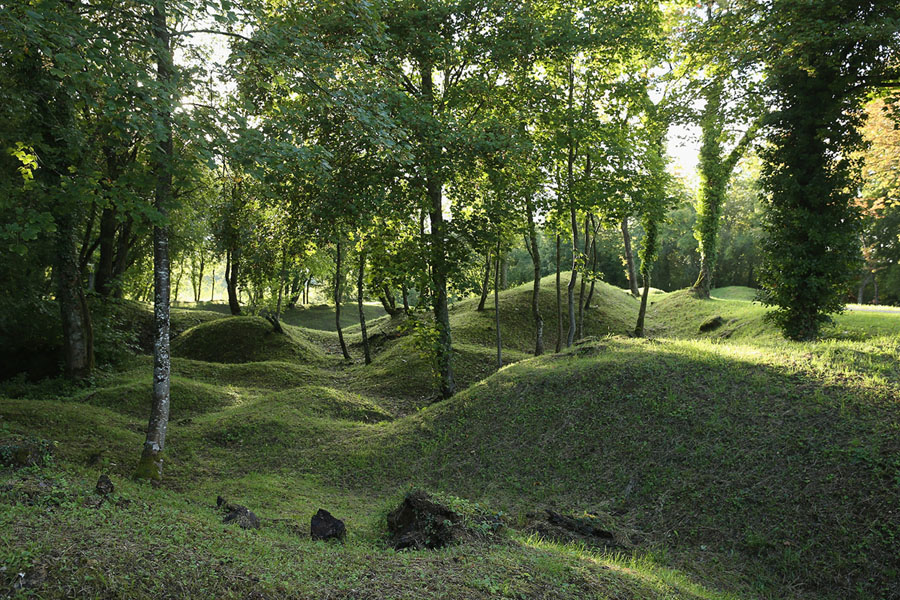 Why do I hate it?  Do I hate freedom, or the military?  No, that isn’t it.  Some of my best friends and colleagues and Family members are brave veterans, who did something I am not brave enough to do, suit up and be willing to die for the orders of higher ups, willing to protect their loved ones behind the thin line.  I pour out a toast to all of you, every year, and thank you for your service, because while I did not serve, I was privileged to be in a support role and saw what you do!

So why do I hate it?  Maybe it’s because I now realize the full sacrifice of the first armistice.  Years of war, so many dead, lives and villages and towns destroyed, for what? 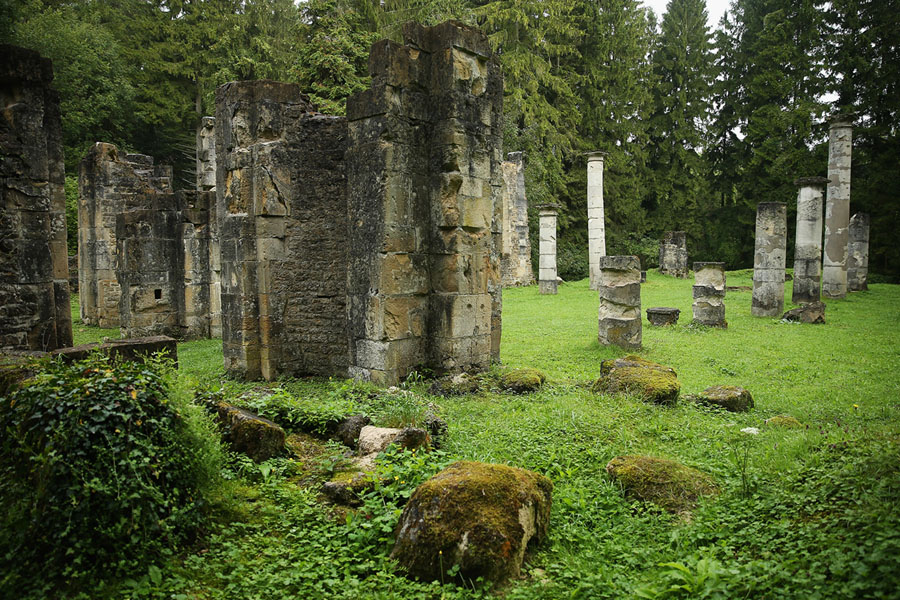 I’m crying as I write this, which definitely affects the eye-gaze.  I first started learning about the true cost when I heard this song by the Dropkick Muphys, called Green Fields of France.

I cry every time.  I know that it is meant to evoke a mindset of acceptance and love, but it goes deeper than just love everything, which is not true, it goes so much deeper. 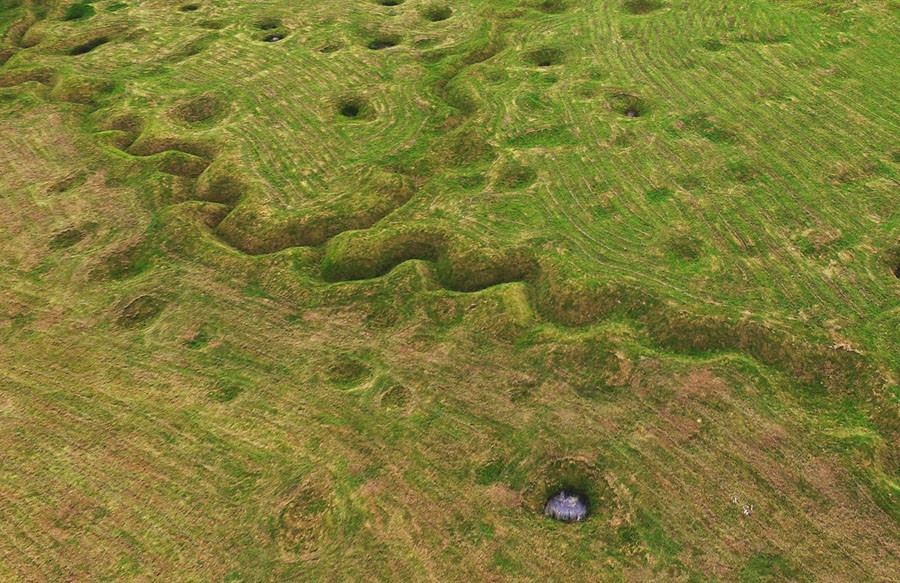 It’s not Willie that is suffering alone, from whatever reason he died, it’s his comrades who lived, his family that will never see him again, his lovely girlfriend and parents, it’s his own impact in the world.  I often think in America we are withdrawn from the true cost of this war.  In England, they felt it.  I actually recommend a movie, very old, called Goodbye, Mr Chips.  It captures the loss in a very elegant and poignant way.

So I hate Veterans Day.  I hate knowing that at any given moment, some friends of mine might not come back, and willingly went out there to do terrible things to protect the ones they love.  It pains me in ways I never considered in the past.

I don’t know if I can explain it either, we live in a time when their bravery and sacrifice is overlooked or ignored by the media and the hip groups until it suits their needs.  How depressing is that?  If I imagine what my family went through, getting shot at, sleeping in the desert or in the snow, all while we sit idly by watching Netflix reruns, and then one time a year we wear a poppy and have a barbecue to honor them.  I am Ashamed.

That is reason one, why I hate Veterans Day!  I am ashamed at our callousness.  At how we use those who keep us safe, and never a second thought.

2 thoughts on “A thought experiment on Veterans Day, part 1”