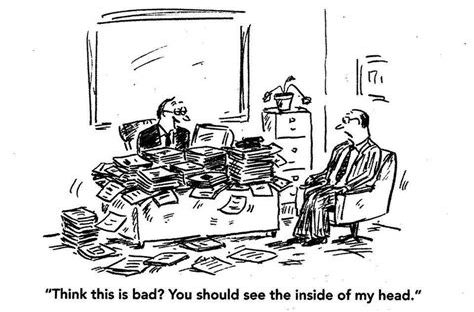 I’m disappointed, Reader-land, that not one of you chuckled at the Bill and Ted reference in Luke’s writings.  For shame.

Have you not seen the movie that brought Keanu Reeves to the big screen?  That gave him the resume for his breakthrough film Speed?  If there was no Bill and Ted, there would have been no John Wick.

Be that as it may, I promised levity, and last night the big booger that was stuck finally came out!  I have a clear nasal passage now!  You have no idea how happy I am about this.  Enough to write a whole post about the intricacies of being able to clear nasal passages with ALS, and the dread of the caregiver who has to go after it.  But I will spare you all, and just tell you that there was much rejoicing.

Christmas is nearly upon us.  I haven’t seen any references to the Grinch, so I assume my siblings caved and put up the decorations already.  My nephew has gone all out this year, the mounted Rudolph, inflatable tree, he’s ready to go!  Our house is well lit, with my childrens following my footsteps and have lights in their rooms.  And my snowman buddy is back at Tim’s house!

I guess I should give a status update on me.  I’m still alive.  Barely able to stand, almost lost all arm control and breathing is very shallow.  I haven’t left the house in a month.  That is probably why my posts have been the way they are.

I have some things I have to write and organize for Mel, so I’m light on the blog.  But I am taking time off from work over the holidays to be with the kids more, and that also means blogs.  So if you have any requests, Reader-land, get them in now.

I want to finish with a funny story about my childhood.  How bleak was my puberty!

I had the distinction of growing dark peach fuzz on my face when I was what, thirteen?  This was when I was up in New Jersey at boarding school.  We were all getting ready for lights out, and I went to get my toothbrush and stuff from my toiletry bag.  Yes, snobbery!  Well, stupid me wasn’t looking, and wouldn’t you know I took the tiniest chunk of the tip of my index finger off on my razor!  Because I didn’t put the cover on it, because I was new and also lazy.  Never underestimate the power of laziness.

Well, I started bleeding, like fingertips do, and I put toilet paper or something over it and went along, waiting for my turn in the bathroom.  It kept bleeding, I kept goofing off, which is what you do, and I don’t know, five, ten minutes go by?  Finally I get a chance and get into the bathroom, thinking cold water will stop the bleeding.  So I start washing it off, and it keeps spurting little bits of blood.  At this point, I’m fine.

Then I made the monumental error and looked in the mirror.  I was so pale I was green!  “Oh, sh*t!”, I exclaimed.  Now Fr John Blewett told me that I can’t say that… And then I fell backwards onto the toilet, passed out. 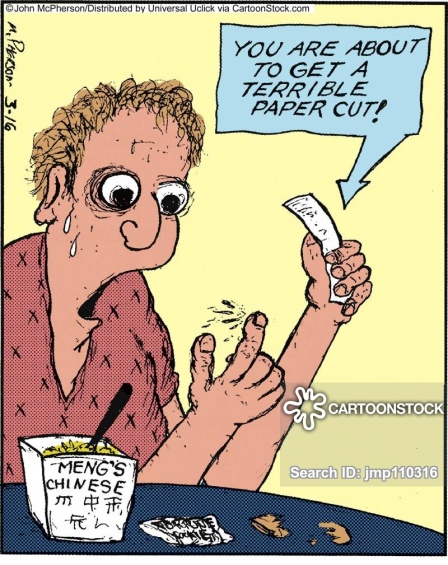 I hit my back, which gave me a big laceration and bruise, but I didn’t hit my head.  I would have broken the porcelain if I had hit my head!  I woke up on the floor, with everyone worried about me.  Turns out that my pride was the biggest injury, as I am legendary for that passing out.  Always cover your razors, everyone, and never look at the mirror!  If you feel woozy, take deep breaths!

It’s fitting that I share this with you so as to show you the long-standing vasovagal reaction that I have that leads to so many funny stories about me passing out!  With that levity, I will be off!