So, after the last post, by crazy random happenstance,

I may have been able to reach out to a company that MIGHT be able to make a prototype of my device.  And let blatantly say it now, I want a racing Hans device. I would wear the helmet too, but that would be RIDICULOUS.   But, I am still looking at head safety. Today I also want to share other updates that I am way behind on sharing, due to something I’ll talk about in another post.  But, since I’ve been donating my body for SCIENCE, you should know too that I am aggressively pursuing safety in my racechair, EV, you know what I mean!

Well if you don’t, you should know that it will go almost 15mph, at least that’s the plan. So we outfitted it with a six-point harness.  But what about head protection, you ask,?  Well, gee, I dunno.

I’m in a pickle because I WANT to wear a carbon fiber race helmet, because YEAH.  And it would go great with a Hans device to hold my head up…  I think you know where this is going.

Well, I don’t have a cool thousand to spare for a helmet, so I need to get creative.  Against my better judgment, I have a good bicycle helmet.  Maybe that will work?

What about a skullcap? 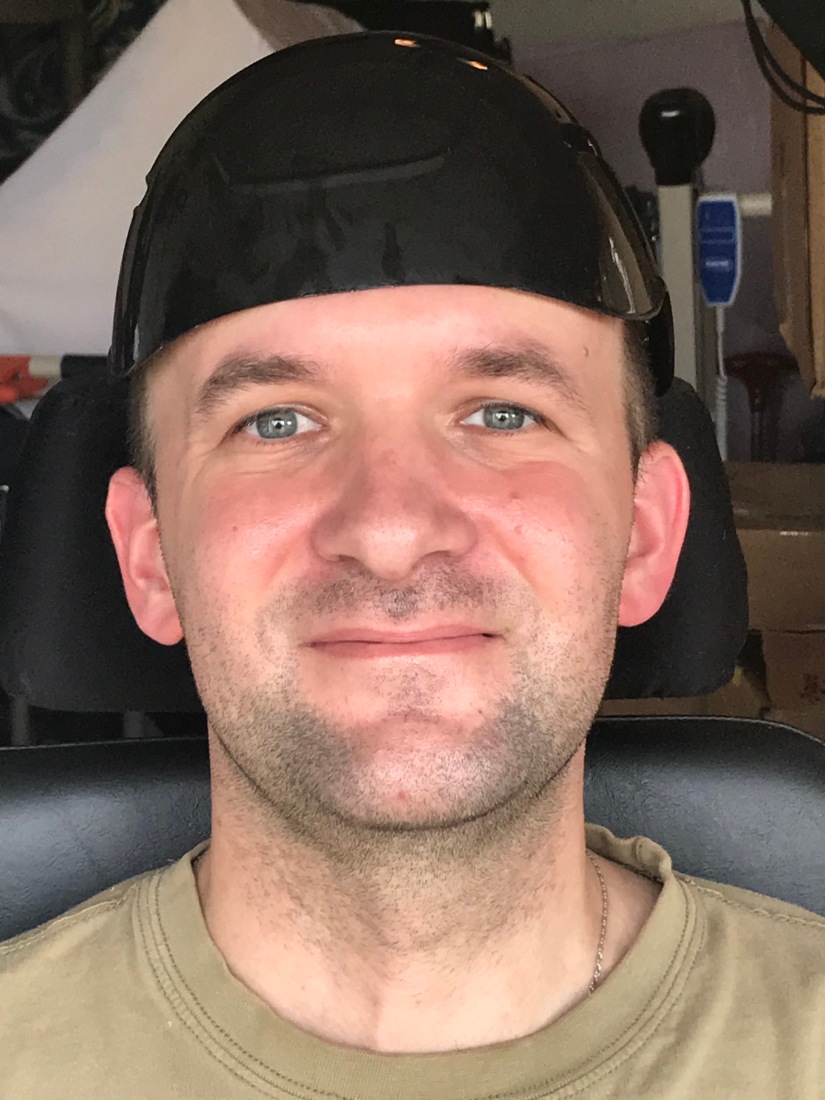 A baseball cap will work perfectly with my head device concept, and I know it helps with the sun, and it is a statement I can make from my chair!  I’m all about branding! 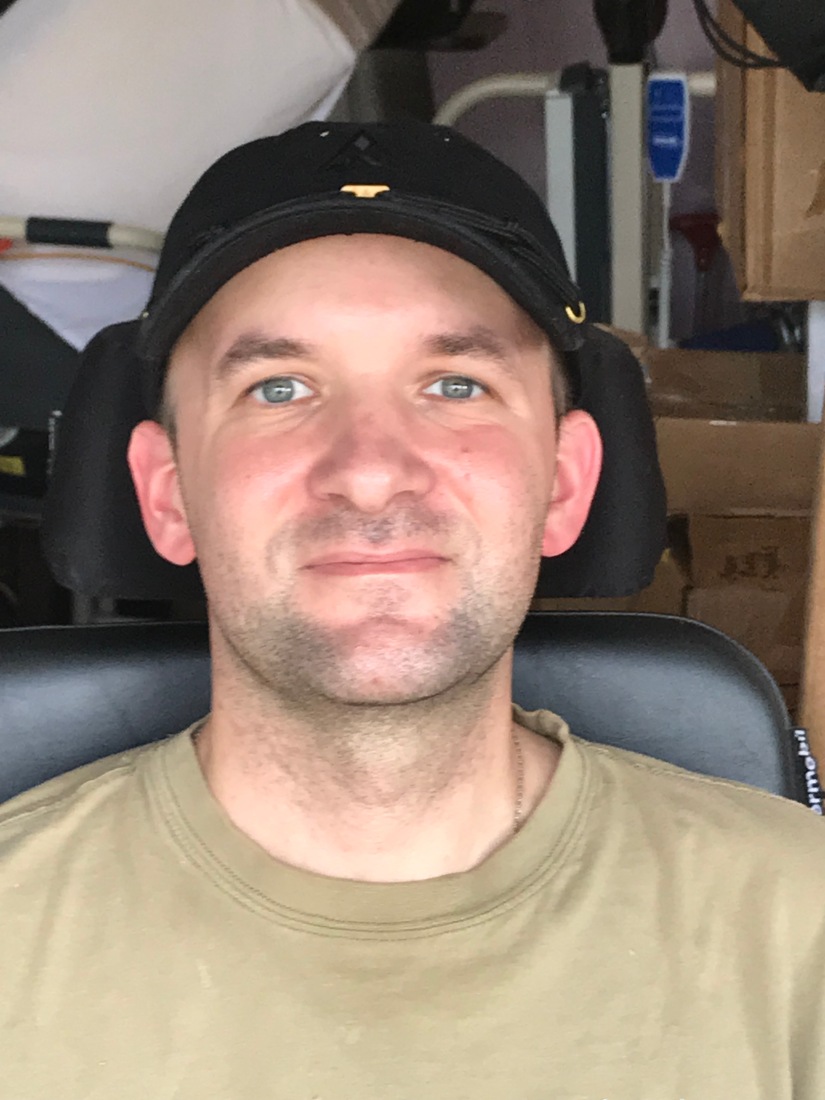 Except there is no padding.

So, while I was perusing the interwubs for helmet ideas, I found this Chinese site that talked about a bump cap.  I have never heard of this kinda thing, and thought it was one of those weird white police caps that look weird, you know the ones I mean. 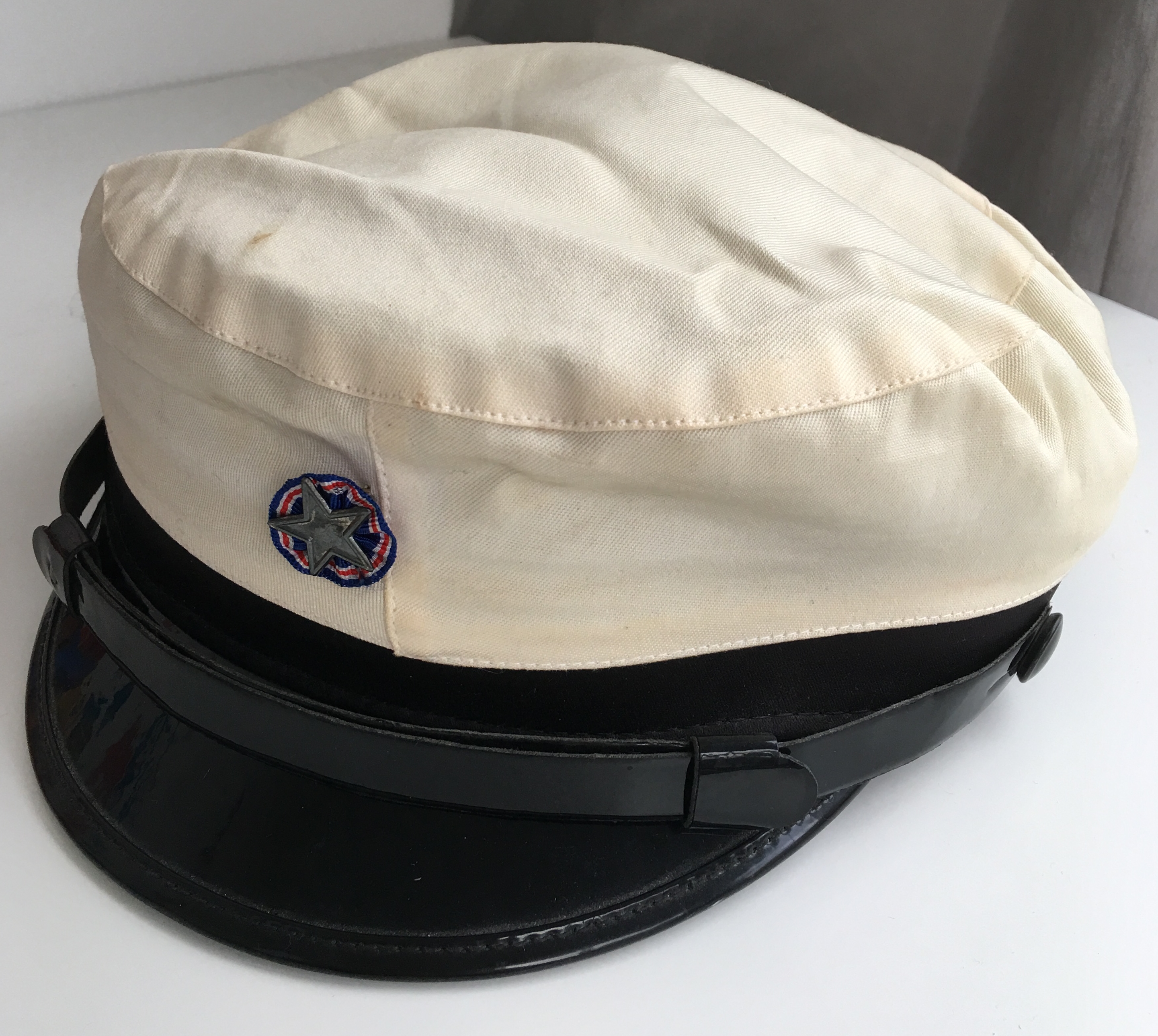 I dug a little deeper and found this American company based out of Oregon that makes hats, and sells this thing called a bump cap.

Well, I checked them out. Apparently, they have been around for a while, and they make hats with a movable chinstrap, and a little pocket inside the hat.  I’m intrigued and found that it was designed for an active lifestyle, and you won’t lose your hat.  Genius!

So I bought a bump cap insert, and a hat to put it in. And we’ll see how it goes.  Monique told me it would fit, but it would be a tight fit, for the hat that I bought. No matter, it’s for SCIENCE… I mean SAFETY!  And vanity, let’s be real.

Findlay Hats, give them a look!  I was going to ask them to sponsor me, but they get a lot of requests and I am not really the clientele they are going for.  But I like my hat and am hoping this bump cap thing works out.  If you need a hat, go there first!

Because ramps are dangerous.

2 thoughts on “For safety, of course”