Mel thinks it is weird that I’m coming up with names for my wheelchairs.  I told her she just doesn’t understand, an you know, like a teenager would.  But in the interest of the blog, (everything for the blog), I will attempt to ‘splain it.

“What’s in a name? that which we call a rose
By any other name would smell as sweet.”

Well, according to that line from the Bard, I could call my wheelchair Poopy McPooface and be done, right?  Or perhaps there might be something deeper there, what do you think, Reader-land?  Let’s explore. 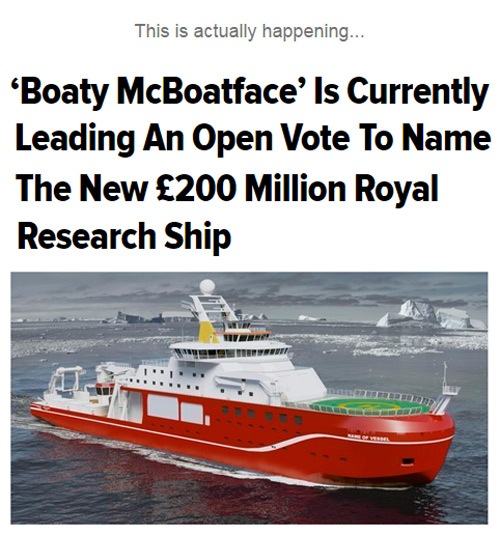 Shakespeare is referring of course to the fact that Romeo’s family is the sworn enemy of Juliet’s family, but if he were to discard his family name there could be a marriage between them.  So Romeo in his very next line accepts, and renounces his name.  Yet he is still Romeo, thus not changing the essence of being, but remaining the beloved.  But it is a funny thing, Shakespeare, who could take an intriguing topic to great depths in a play.  Let’s explore what else happens.  Spoiler alert, they all die in the end.  You see, the two star-crossed lovers could not put their name behind them even if they wanted to, let alone if anyone else let them.

So tied is the name to a thing that whole philosophical schools of thought have come up, (looking at you, Plato).  And the naming of things is explicitly stated in Genesis.  Names also are closely guarded in past cultures, Israel, Persia, Egypt, etc.  Let’s explore the Bible sense of names.  Yes, it’s about to be Biblical.

First off, the name of God Himself, which we reverence.  Moses says Whom shall I say told me this? 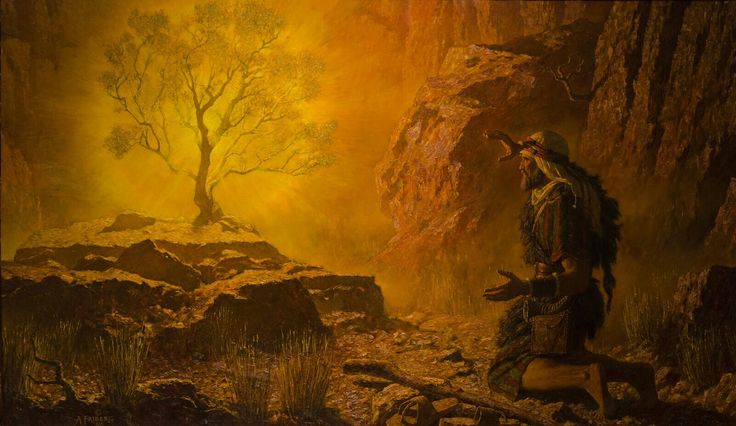 And from the burning bush, the Name of Being Himself.  I for one don’t think that by any other name would be as sweet.  He names Himself, “I Am He who Is.”  Ok, boom, names are important!  Oh but it continues!  Jesus repeats the Name, and everyone knew Who He meant!  In the Bible too, a change of names indicated a change in status, usually for the better.  Abram became Abraham, Jacob became Israel, Simon became Cephas.  You get my points.

Ok, so if the BIBLE isn’t enough for you, even Confucius says:

“The beginning of wisdom is to call things by their proper name.”

I read as research this explanation ;

“I found its original Chinese is 名正才能言順, which corresponds to the four-character chengyu 名正言順 míng zhèng yán shùn in modern Mandarin. It literally means legitimate name, smooth wording, so it figuratively and actually means “legitimate” or “perfectly justifiable”. It’s often used to indicate the authenticity of a quality or title someone holds, say, a 名正言順 wife indicates she is the genuine wife of the husband married through a series of customary and legal procedures, a 名正言順 PhD is a title gained through genuine ways, and so on. Although this is in the Chinese context, I think it’s also applies in this context.”

And that is all I know about Confucius.

What about our kids?  I know that Mel and I talked for months about what names to pick, and our own names.  They are a part of who we are, not just something we can have six passports with different names, right?  Generally we call those people sociopaths, or even psychopaths.  I’m just saying, if one day you decide to be JimBob McScrooge, we’d all think you’d gone looney.

Thus, on to the naming of things.  There are names for ships.  S

ome people name their cars, even though Top Gear discourages it.  Heck, we name swords and Daniel Boone named his gun for goodness sake! We anthropomorphize things with names, like boats, and say “My, she was yar”.  We name them to differentiate them from others.  There are many like it, but this one is mine.  It’s a part of you.  Think of the great ships, the Orion, the Victory, the Bonhomme Richard, the Constitution.  And even some of the fictional ones, the Sophie, the Surprise. 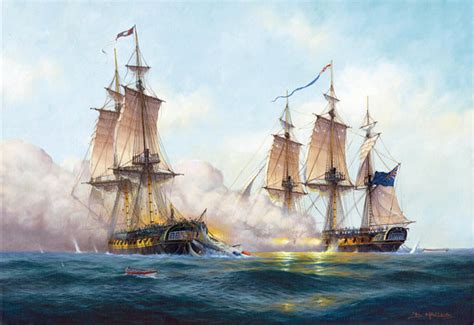 I know that my chair is more than just a chair, it is a part of me.  Isabel named for the queen of Spain, it seemed fitting.  But the EV needs a NAME.  And I need help finding it.

And if you don’t agree, well you just don’t understand!