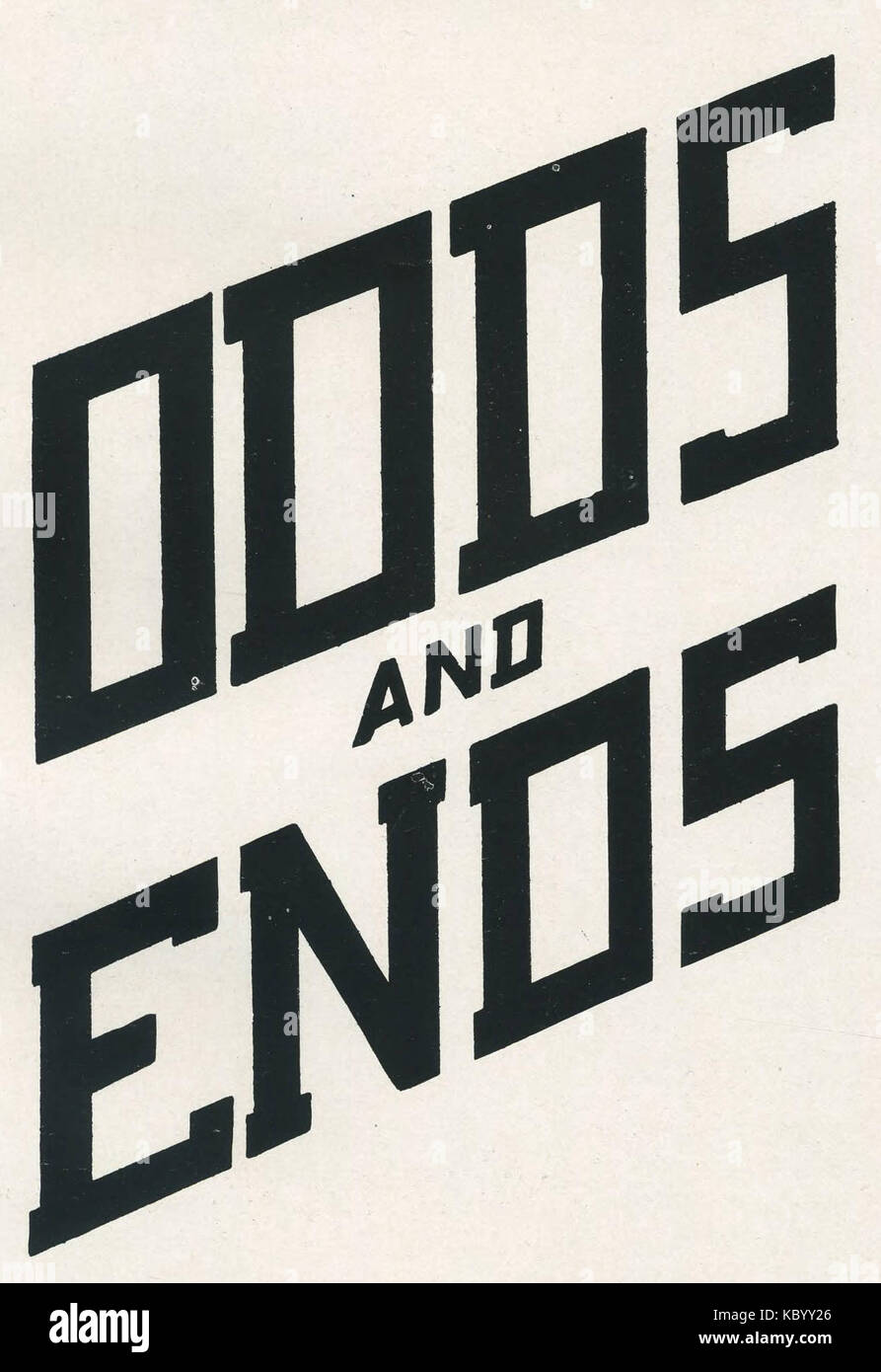 My apologies, Reader-land, for the delay.  Many much things have happened since the last post, but unfortunately I haven’t been in the mood to write.  No, I’m not on the edge, just in a little rut.  But, because I love you, I’ll share some of what happened before I get on to the big stuff.

This weekend the crew was here, building something AWESOME in the house, and I will share it fully later.  They had to relocate my office though, so I haven’t been able to eye-gaze much, and haven’t really been motivated.  I’m becoming more and more aware of places I can physically go in the house, and they are shrinking.  So if you move me out of the office, then I’m stuck!  Not to mention I have to be Really careful about driving the newly unnamed blue wheelchair around the house.

What was that, newly unnamed?  Yes, I have consulted with Mel and will rename the Permobil.  I also still don’t have a name for the EV, but you Dune fans, I was thinking Shai-Hulud.  Thoughts?

In addition, we are almost a month away from the one year anniversary of this blog.  What!?!?  That’s also around the time most people abandon their blogs.  So.  There is that.  I’m not planning on giving up.  In fact, I may try to expand, get corporate sponsorship, live the big life, you know!

Because all the corporations care about right and truth, right?  But seriously folks, if blacksmiths can be sponsored by audible.com, who do I need to talk to for it?!?!

My dear friend Doc gave me a brilliant Christmas present last week, in fact, one of my favorite songs!

Let’s see, what else?  My sister’s family Freedthetree, which is hilarious to me that I started this revolution.  I would like to again reiterate that there should only be Advent music and preparatory procedure for Christmas, not celebrating it before hand.  But part of preparing is making “your house fair as you are able”!

So, light up the night, prepare your hearts, and then when Christmas arrives you can really party!

Lastly, on the personal side.  I’m still weirded out by this hose poking out of my gut, and I keep smelling something and I’m afraid it’s me, which worries me.  But I’m showering and the ALS police haven’t arrested me yet.  Also and more seriously, You know when you know you are getting old?  When nose hairs become an issue.

I’m serious, it’s like wizards eyebrows, they get bushy and then you have to decide if you are doing a trim or a combover.  It’s not pretty.  I’ll let that sink in.

Ok, hopefully I’ll have a more coherent post later.  I told you a lot of stuff happened this weekend!  Au revoir.

2 thoughts on “Odds and ends”