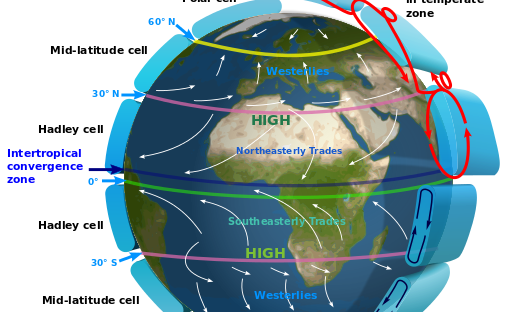 And I don’t mean the kind from The Phantom Tollbooth.  I mean legit sailing ships trapped with no wind in their sails and a flat sea.

I encourage everyone to read the Aubrey – Maturin series by Patrick 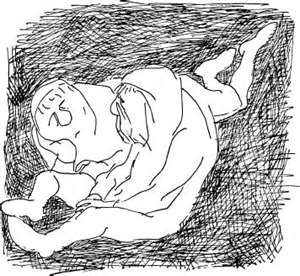 O’Brian.  Yes it’s got sex references in it, but it is the best series of books ever written about sailing ships of war. I own the whole collection, twenty-one books, and they aren’t short.

O’Brian does a spectacular job of describing what the doldrums really are.  Not laziness or acedia but literally an external force that prevents movement.  It’s hot, humid, no weather but the bright sun on a flat sea, reflecting and blinding, and the only way out is to row, row, and tow a much larger vessel behind.  Or, wait it out till the rains come.  You may die before they do, though.

Now, for me, the wind got knocked out of my sails.  For a couple reasons, really, but you all have had those moments when you just get deflated, right?  I am there now.  I don’t know what to write about.  I don’t have anything other than rantings to give, and that is no good.  My favorite race teams and drivers aren’t doing well, Sumo isn’t on till next month.  I’m getting sick, somehow, and it is causing swallowing issues and choking and chest congestion.  Exhaling is becoming harder.  I can inhale but then pushing it out is harder than before.

This is the only thing I have in common with Jesus, I think, He was unable to exhale properly on the crucifix.  So, I got that going for me. 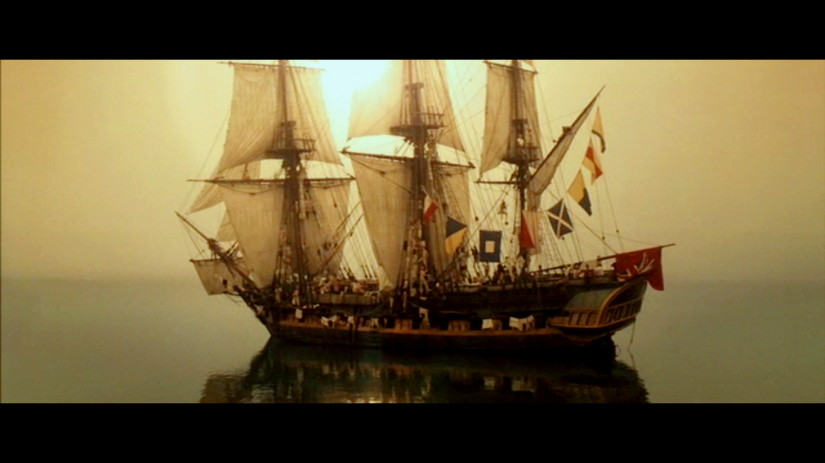 A bit of a spiritual funk too, I will admit I compared myself to holy people and found I am severely lacking.  To quote Tombstone, I’m no Saint.  By the way, thank you, Joey, for coming over and watching that with me.  It’s such a great movie.  I am placing my Faith in the Church of Rome, and I hope I am not a hypocrite.  Great movie.

So yeah.  Kind of the early summer doldrums, really.  These too shall pass, but I just felt I should explain the gap in posts.