This past Thursday, I had to go back to Boston for my 4 week follow up after the transfusion.  Mel was still incapacitated so once again, my brother-in-law went with me.  Except, it was his birthday!!!

Yes, his birthday.  And for his birthday, I decided to take him up to Worcester for lunch at Volturno’s.  Well… by taking him to lunch, I mean “escort me on the trip because I can’t do it myself”.  Totally altruistic!

If you remember our last trip, the 0930 flight was DELAYED.  Since the appointment was at 12, we scheduled a 0730 flight, just in case there were more delays.  You never know, you never know.  So an early morning, and a birthday boy.  The best part is that it is now almost fall and a lot cooler than it had been!  So we set off, me with a jacket, and headed to DCA.

And guess what?  No delays.

I gave Joe the window seat, but he returned it to me because I’m incapable.  Like incapable.  Very kind of him to give it up on his birthday!  Also on the plane, I had water, that vile stuff (“I got sick on Swiss water”) so I’d be nice and hydrated for the blood draw.  Oh boy, I was gonna be READY! Joe also was ready because the man had a Sierra Mist.  Gotta make em earn the airfare!

When we reached Logan, everything seemed pretty normal. We were early enough to miss a bus or two, and the driver even lowered the bus for me, because Joe asked!  And we got to the rental car area with no problems, and I even sat down to wait.

That’s when the trouble started.

Had I been at the counter, things might have been different, but it was not meant to be.  When he returned to get me, I thought everything was fine, no big deal, and we went on our merry way to the restrooms and the Avis car lot.

Turns out Joey did.  With the knowledge and help of my lovely wife, he changed the reservation, saying it was a birthday present to himself.

A little history of Mustangs in my family.  In the 80’s, my dad had a yellow convertible Mustang.  We loved it, well the boys did, and there was nothing cooler than dad’s yellow Mustang with a white leather interior.  Joey also had a 1980s Mustang, white, 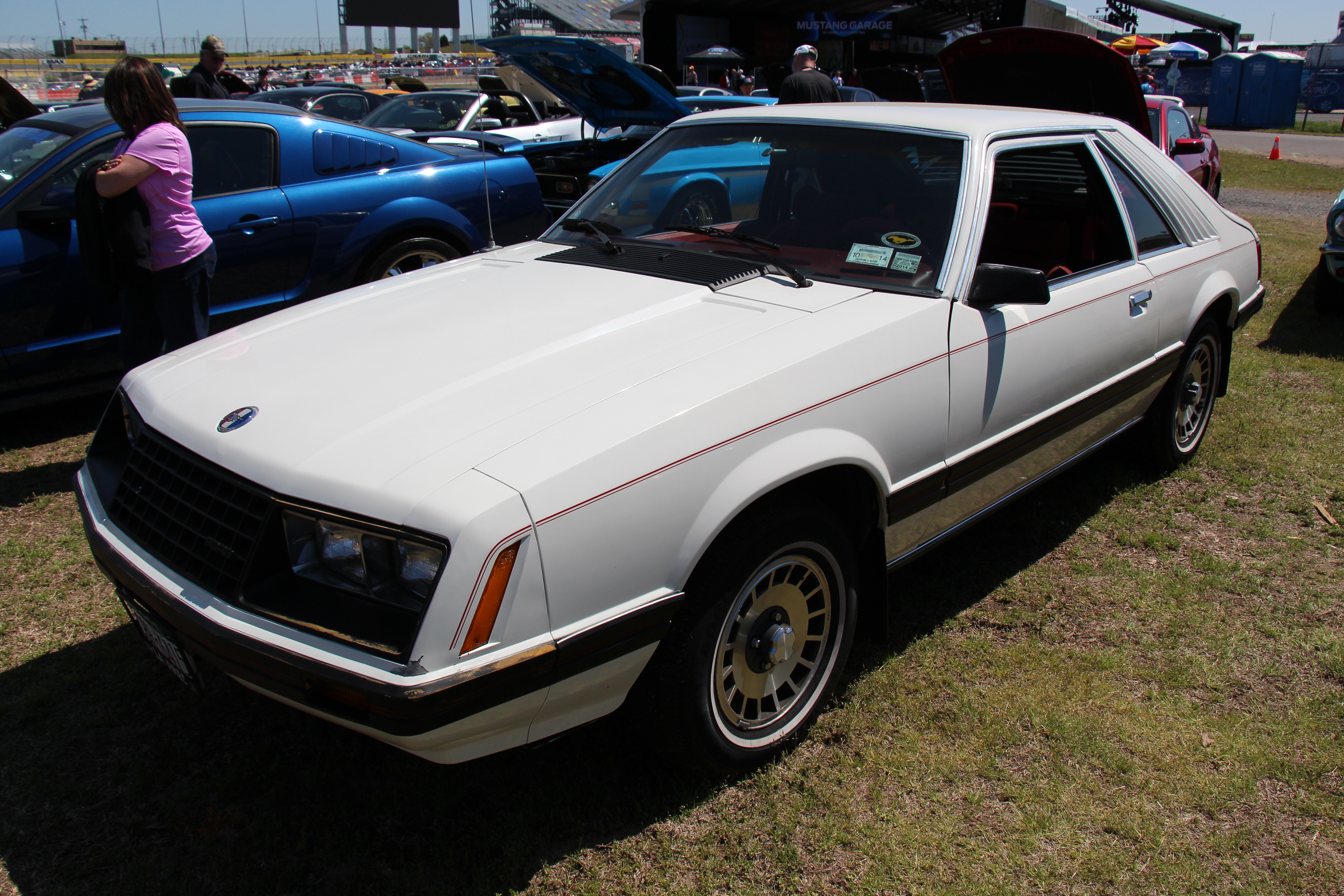 a four-speed manual and the rear window strakes…  That car was in our driveway I think from when I was 8 or something.  He would come to see Jessica and hang out with the family.  I mean, I made him play me at basketball and set the rules too, but that’s what little brothers are for.

So a Mustang.  With a ton of pickup.

And before you ask, I don’t know how fast he went.  I didn’t look on purpose.  Because we had a wild stallion, we set loose on Rt 90 West, and within a few minutes, we arrived at Worcester. The time was 1115. Brilliant!

Sadly, we arrived too early, and for a short visit it turned long because get this, my veins didn’t want to cooperate.  Again.  They got rolley at the worst possible time!  It took four people and three different sticks to get one tube…  Even the pediatric nurse couldn’t do it.  Ha!  So much for drinking water, never going to do that again!

We left UMass at 1315, and went to Volturno for lunch and to meet my friend and coworker Mike who was in from England visiting his in-laws.  And Volturno delivered AGAIN!  They make fantastic food, and the company of Joe and Mike was awesome.  It’s so nice to hang with awesome people!

Then another strange thing happened.  At the beginning of the meal, I told our server Lisa (who remembered me from last time, has an awesome Boston accent, and like many people I meet, is super nice) that I needed the bill.  She smiled and kinda laughed at me, and then Joey goes to the bathroom and talks to her behind our backs like he always does! I knew he was going to pay for it somehow.  Don’t trust him, he takes advantage of the disabled!!!!

We got pizzas and beer, then everyone wanted to pay for our meal.  There was a birthday gift card from the Joeys parents, and Mel called to pay for the extra, and I’ve never had so many people try to pay for my meal before!!!  Oh, they were paying for Joe.  Ah.  Note to everyone- TELL ME before you do this!!

After a phenomenal lunch, we all walked out to admire the Mustang, and then we went on our way.

I’d like to relay that we had great conversations on the drive back… but I fell asleep.

Turns out, the tunnel back to Boston is just terrible.  It’s always jam-packed for no reason.  And after I woke up in the tunnel, guess what happened?  Our 6pm flight was delayed till 11pm!!!  What is UP with Logan airport?  Luckily, there was an 8pm flight I was able to switch to, and we again arrived in record time.  And they lowered the bus for me again!  How nice!

We had to wait about 3 hours, which gave room for me to have a coffee.  I’ve decided that I’m addicted to caffeine and coffee, for I love the taste of a latte, and I have huge headaches when I don’t drink enough coffee.  But. that being said, our 6pm flight ended up leaving around 645?  Ish?  Apparently, it had been sitting at the gate, broken, for 4 hours, getting worked on.  I’m glad we flew the 8pm.  it was less crowded, and the plane wasn’t broken!  It also gave me time to hear about my nephew’s game-winning goal, left-footed into the side netting!!  Whoa!!  (Joey’s son, of course). And Facetime Mel to catch up.  It’s funny when you go a whole day without seeing someone, how beautiful they are when you see them again.  You know, important things.

The flight home was uneventful enough.  I had a jacket, I got to overhear a conversation about white male privilege in the military and everywhere else, and I read a lot of “Lord of the World”.

But here’s the thing.  At the end of the day, it’s around 1045 and we are getting to the car.  I’m tired but I have ALS so it’s expected.  Joey, on the other hand, got up at 4, drove us to the airport, flew, was my prop ALL DAY (my strong right arm), drove an hour to and from Worcester, propped me up again at Logan and DCA, drove me home, and missed out on important family moments like a game-winning goal, and a birthday!  I KNOW he was tired, but he kept going all day, and with a smile.  All day, even when I was caffeine starved.  ALL DAY he was going.

He’s a hero to me. Like, a real hero, go into a burning building kind.  All of my in-laws are like that though, but I have to call out Joey because he’s been on these trips with me.  And it is so understated what he does that you don’t realize that he’s overdone it!  It was his birthday after all, which means he’s getting older!

He’s officially grounded for my next visit which will be for another infusion on the 19th.  I never let him overdo it on Yom Kippur!

4 thoughts on “Wow, what a surprise!”