I’m going to commission a stained glass window at All Saints,

above the entrance on the side with the wheelchair ramps.  It’ll be me in my wheelchair, the EV, as the patron of the disabled in the parish.  We’ll have it up in a few months, no big deal.  I  think it will really capture my humility.

Ok, so not really.  Well, maybe.  Truth is, these were some of the discussions we were having the morning after the infusion.  I wasn’t on my nuedexta, which is designed to contain my emotions, so that might explain some of my hard times of part two.  But after discussing some of the sadder things, we moved on to other things.

You see, because I think about death and dying, I take a different view of what happens afterwards.  That morning in the hospital, when I was done whining and crying about how I’m no Saint, and don’t know how to offer anything up, my emotions quickly turned to my canonization, and the aforementioned stained glass window.  Yes, that really happened, along with drool filled laughter.  It would make sense though, right?  It’s the only side of church that is a dedicated wheelchair accessible sidewalk!  In reality I can name three people right now who should be in that stained glass window because they ARE ACTUALLY HOLY, and not off the meds holy.

Before I give too much ammo to the Devil’s Advocate, hear me

out.  The last thing that I want to see anymore is the ugly side of ALS.  It’s real, yes, but even though I’m a grumpy man I don’t want my time with others to be seen as the poor “Suffering Bastard”, shout out to the Angstens and an inside joke at old Wu’s!  So I joked with Mel at the time about how on my holy cards I want to be portrayed in my fast EV, not as some healthy guy.  It’s a part of who I am, the quirkiness that made me ask to build a 13mph electric vehicle.  And paint it like a supercar.  Because I have ALS doesn’t mean I can’t have fun or be fun to be around, even if I can’t talk.  Darnit.

Now, I don’t know if you are aware, but I have ALS.  I know, I keep it quiet.  But I also have a very different view than other people on death.  Fr. Noah “Both Barrels” Morey gave a BRILLIANT homily this past Sunday, on the Four last things, and the mass as sacrifice.  What does this have to do with anything? Well, Reader-land, I’ll tell you. 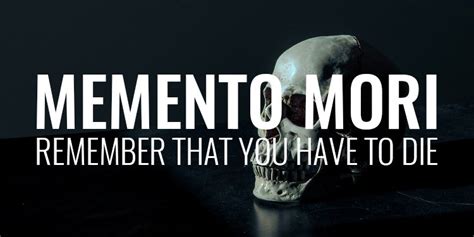 Whoa, topic!  Ok, I’ll splain some more.  You see, in death, you can’t take anything with you.  Nothing.  And beyond death there is either oblivion, if you have no supernatural faith, or heaven and hell.  Being close to death makes me think about where I would want to go. Heaven?  Or hell?  I know I should want to go to heaven, so have I lived a holy life or a mediocre one, a great life or a crap one?  Knowing what I have to confess, I won’t answer that, but it makes me think…

Am I living a life that would get me into stained glass windows at All Saints?

So I talked to Mel about it, and I decided that if it ever came up, my saintly symbol could be a wheelchair, because we don’t have any of those readily available!  Darnit!

The drive back was fun too, I think Mel and I ventured into two or so heresies, but back out, too.  I’m not very good company anymore, always thinking about death and heaven and stuff.

Which leads me to the fact that I was grumpy this trip, too, and I really hope it was because I was off the meds, because I had a lot of mood swings!  I took full advantage to argue on Twitter with a priest about versus populum, and the mass as sacrifice, BEFORE Fr Noah!  Ha!  Inhibitors were gone, and honestly I don’t really want to go through that again…. 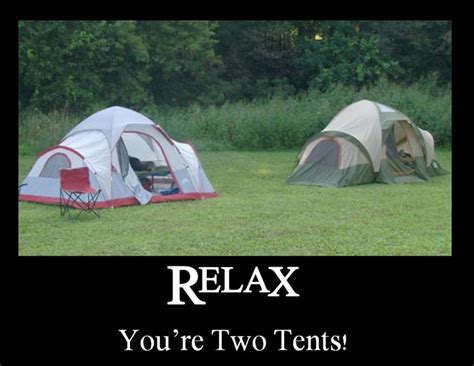